A Little Biographical Background on the Artist
Dorothy Swain Lewis 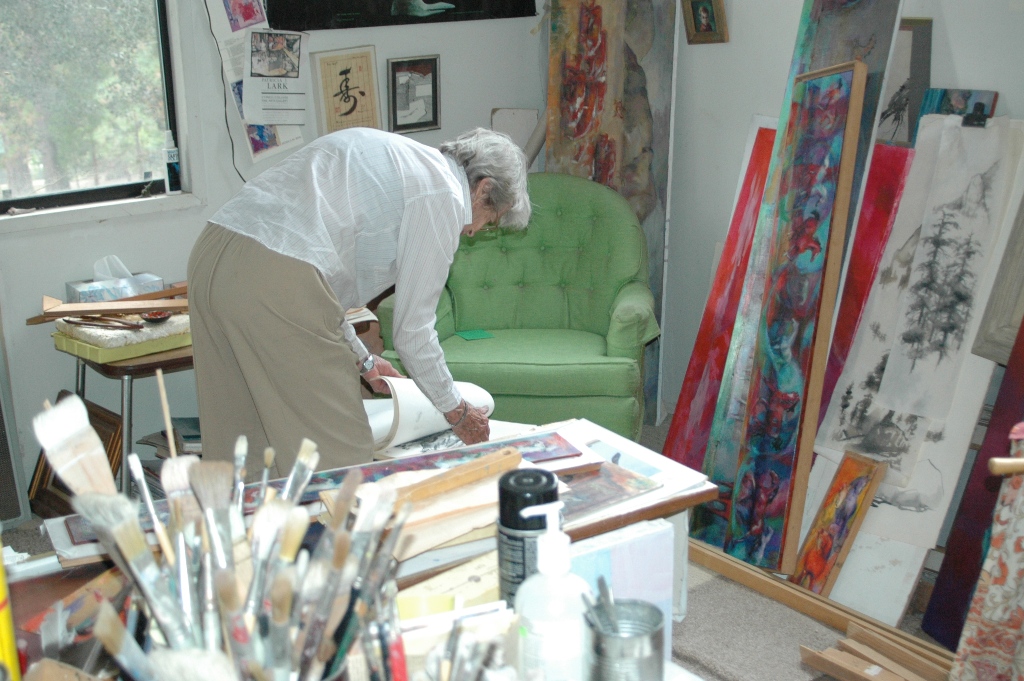 Dorothy Swain Lewis was born Dorothy Mozelle Swain in Asheville, North Carolina, the second child of John Edward Swain and Mozelle Stringfield Swain. Her father was a highly respected lawyer and mother a concert pianist, their courtship memorialized in a drawing and poem she created for their 40th Anniversary. She attended Randolph Macon College for Women in Lynchburg, Virginia, graduating with the class of 1936, studied art at the New York Art Students League around 1938, '39, and '40 .

Back in North Carolina for the summer in June 1940, she took flying lessons at the Hendersonville Airport from local instructor Oscar Meyer, and on August 27, 1940, when no one was at the airport but a gas boy, soloed herself in a J-3 Cub, the plane in which she would later do her aerobatics. She built up her flying time into 1941, getting her private pilot certificate 80993 in October 1941.

In March 1942, she went to work for the Piper Aircraft Company in Lockhaven, Pennsylvania, building up her hours as a "Cub Flyer" delivering new aircraft to the buyers around the country, 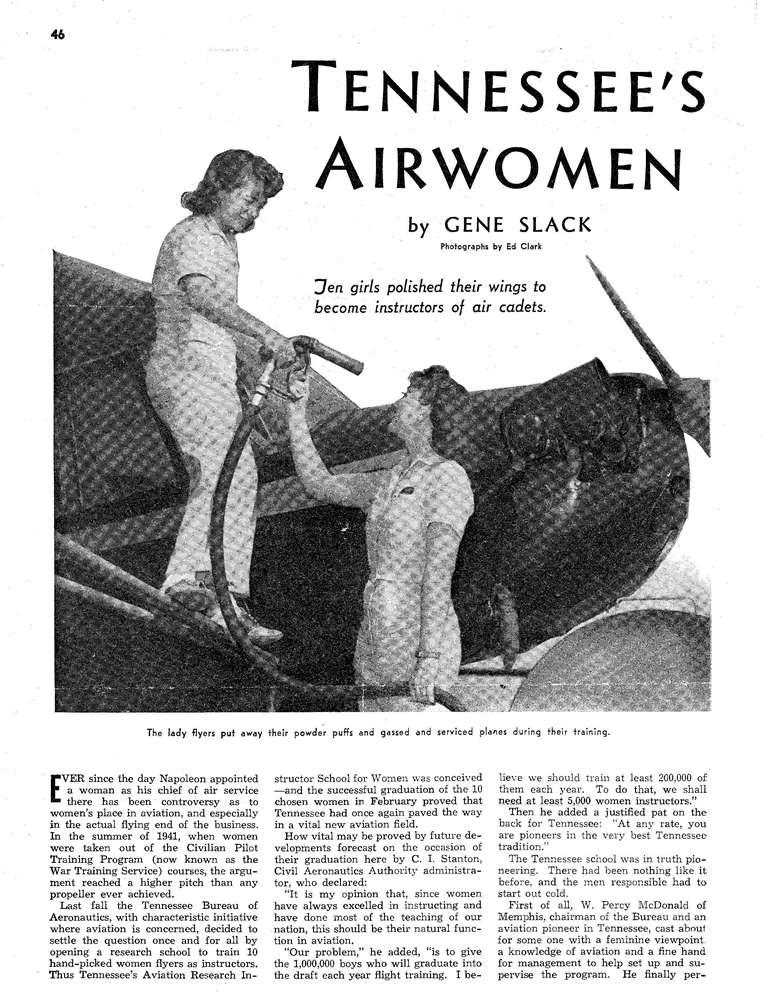 and in September 1942 was chosen with nine other women to participate in a special flight instructor training program, (Tennessee's Aviation Experiment with Women) setup by Phoebe Omlie in Tennessee. An article on this program was written up by an early WASP, Gene Slack, for Flying Magazine (lead picture displayed to left). Another article, co-written by Phoebe Omlie herself, for the Mademoiselle Magazine (Oct 1943) discussed the job possibilities for women aviators, and provides an interesting insight into the social status and expectations for women of the day. A recent article appears in the Air Force Museum Foundation Friends Journal.

In February 1943, at the conclusion of the Tennesee "TWERP" program, she obtained her Commercial Pilot and Ground Instructor ratings, and

she began instructing pilots for the Navy in Portales New Mexico, and then, in June 1943 was reassigned to participate in the Women Airforce Service Pilots (WASP) program as an instructor for 7 months and 4 classes of WASP, as reported in The Avenger, (Volume 1 Number 5), the newspaper published by the WASP in Sweetwater, Texas. Later, resigning as an instructor in January 1944, she joined class 44-W7 as a student, was kicked up to class 44-W5, and graduated in June 44, 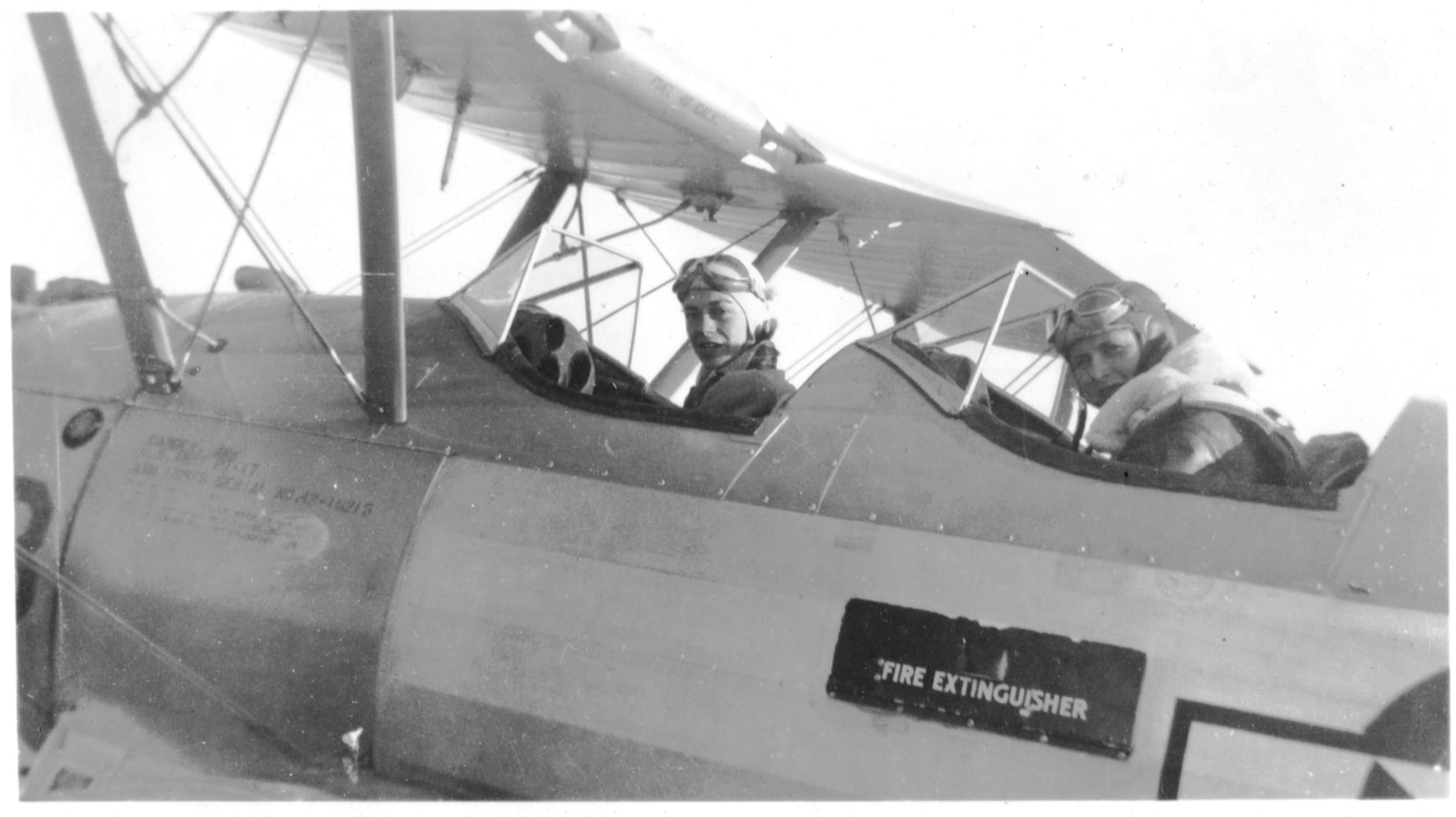 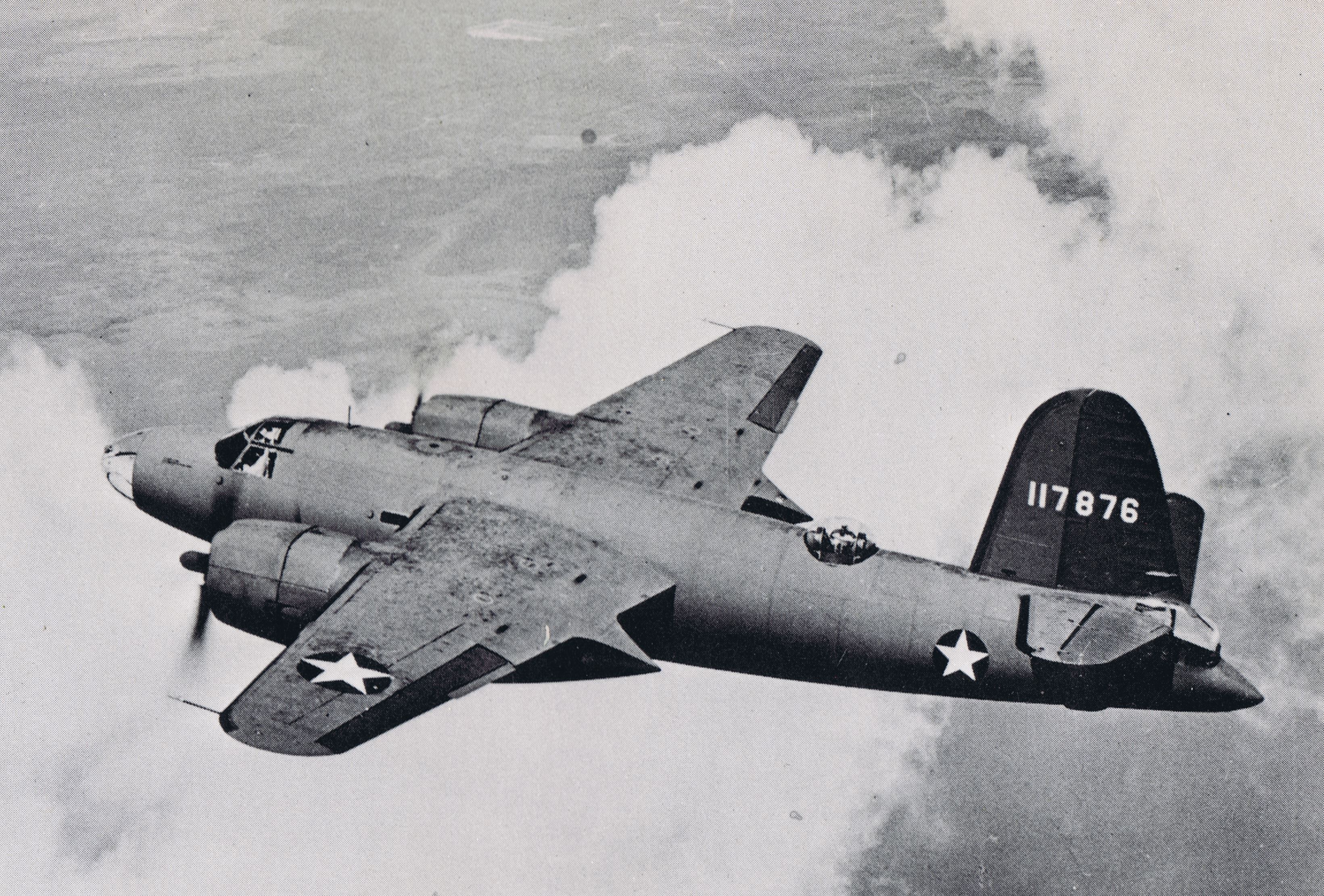 engineering flights, target towing, and some ferrying missions, flying various military aircraft including the P-40, P-63 and B-26 until the WASP were disbanded in December 1944.

Following disbandment of the WASP in December 1944, she recommenced her art career, though also continued flight instructing, moving to Miami, Florida, living with a group of other WASP including Caro Bayley, Kaddy Landry, and Win Wood (whose book about the WASP " 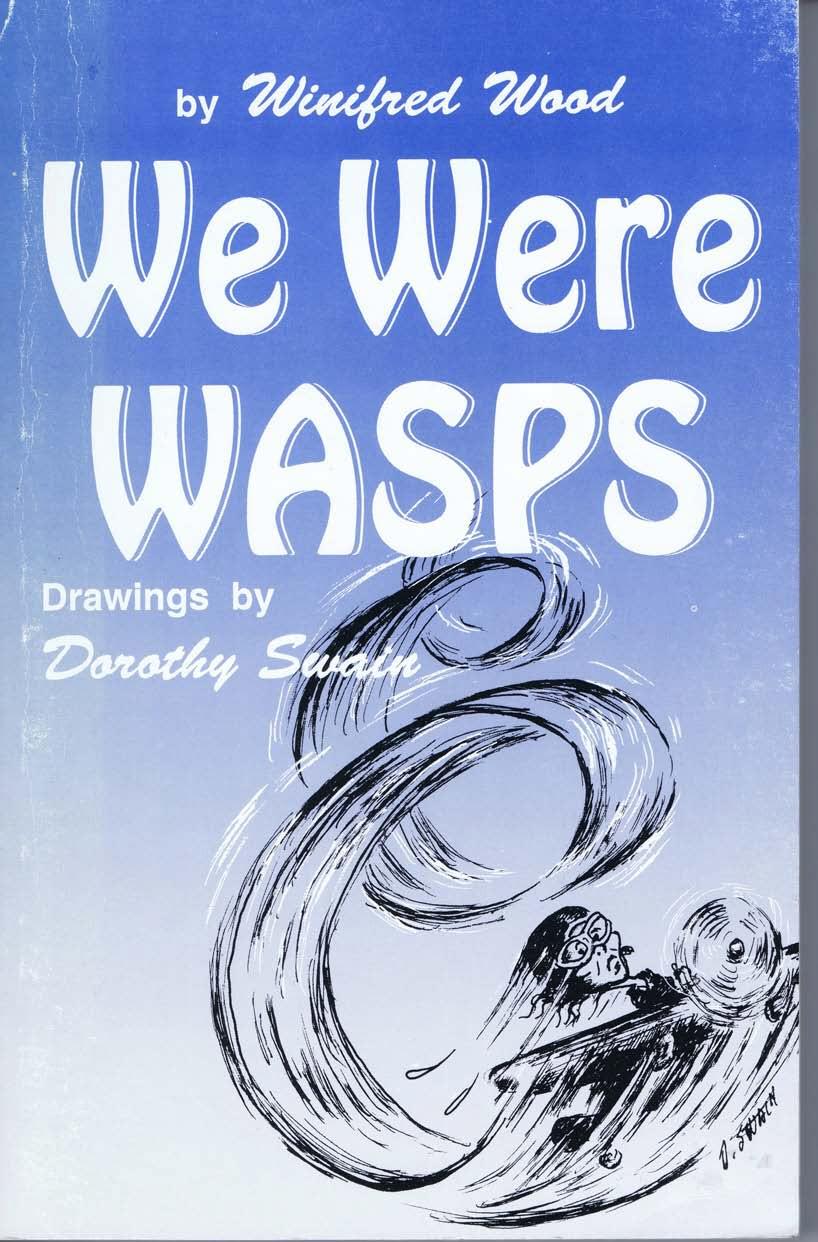 WE WERE WASPs" she illustrated), illustrating for the MAELSTROM "picto-literary" magazine in Miami, and participating in airshows, including the "FIRST POST-WAR AIR SHOW" in Daytona Beach (Jan 4, 1947), and shortly thereafter, the "First All-Woman Air Show in the World" organized by Jesse Bristow at the Peter O. Knight Airport in Tampa Florida on March 15 & 16th, 1947. 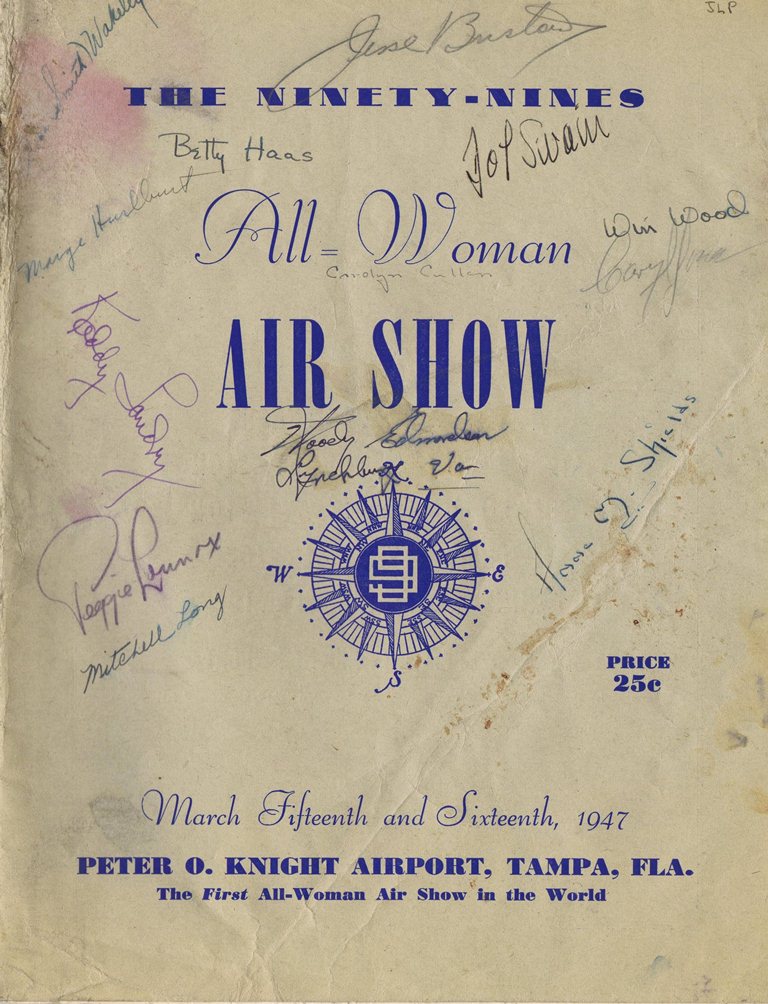 At these airshows, she performed her "Ophelia Butz" act in a J-3 Cub, an act she repeated some 13 times before retiring from the airshow circuit.

She worked as the Chief Flight Instructor at the Daytona Beach airport, and shortly thereafter married Albert Z. Lewis of Daytona Beach, Florida, gave birth to one son, Albert Z. Lewis Jr., lived in North Carolina, New York, and Wisconsin (for summer camp), then separated and traveled west with her 3-year-old son in the back of her black 1951 Chevy convertible. 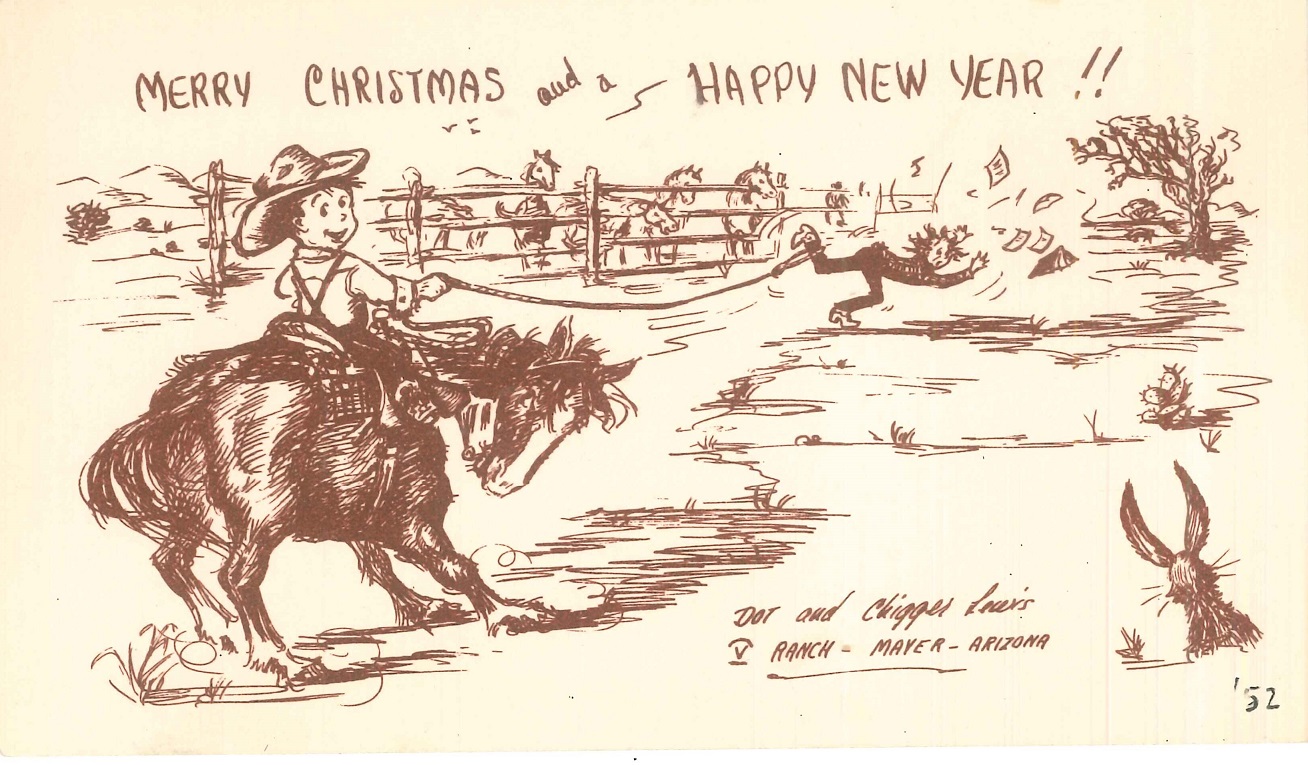 Stopping on a recommendation from a friend, she became a high school teacher at the Orme School in Mayer Arizona, where she taught for 26 years, before retiring to Idyllwild 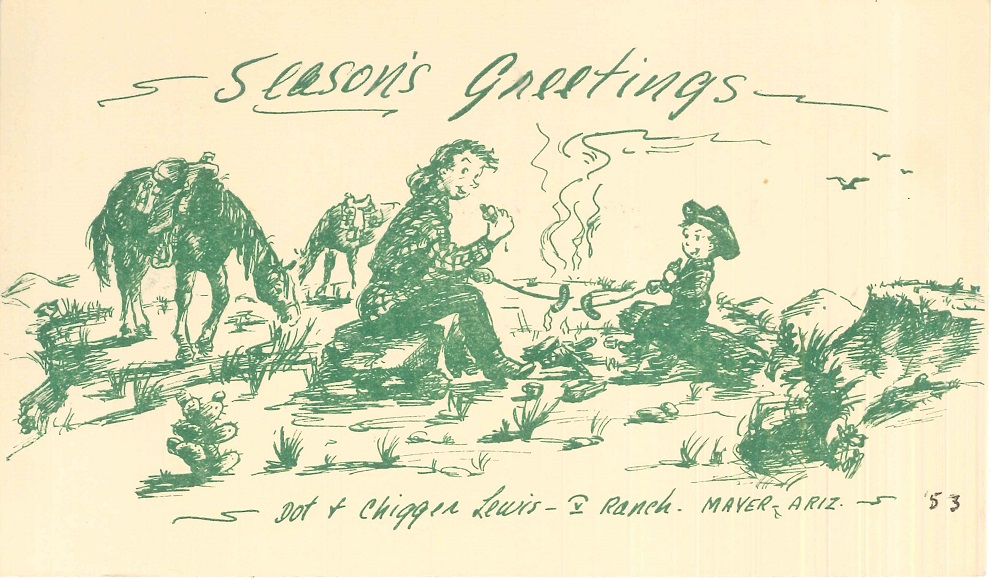 California, where she designed, built and made her home in Fern Valley. In the summers, she taught art at Idyllwild School of Music and the Arts, and, during a 2-year leave of absence from the Orme School, obtained her Masters of Fine Arts from Scripps College in Claremont, California. 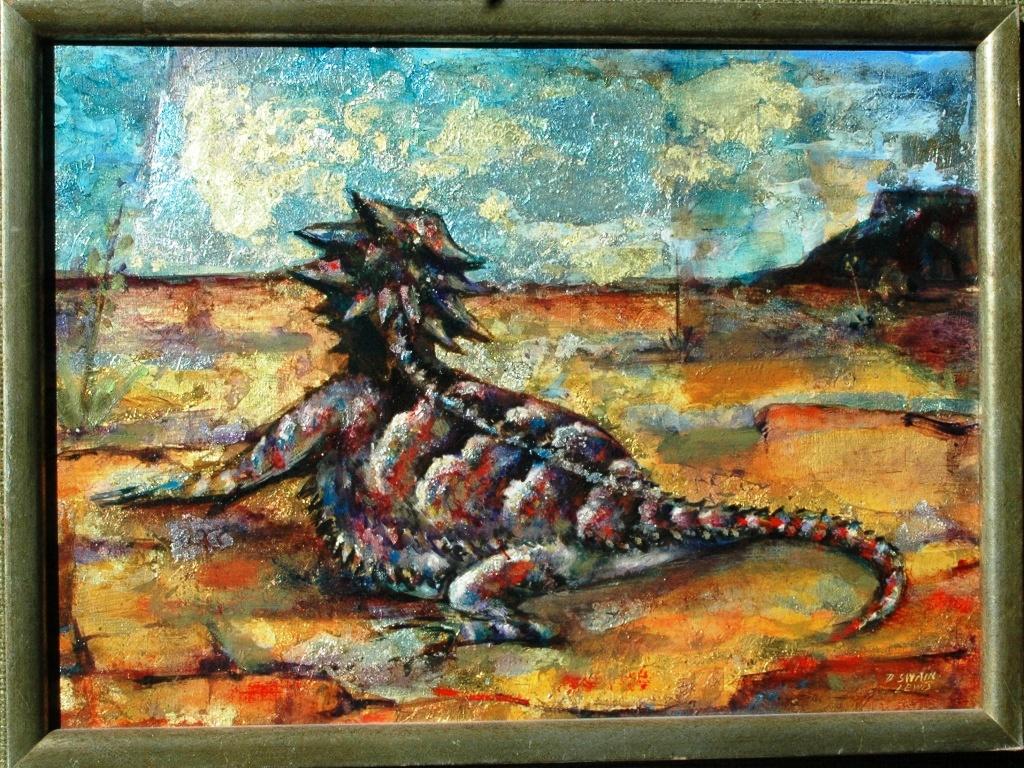 During her teaching career at the Orme School on the Quarter Circle V Bar Ranch, she taught Biology, Physics, History, Art, Horsemanship, and Flying, and ultimately established a unique program for the students, the Orme Fine Arts Festival, bringing professional artists in many disciplines to teach the high school students for one week, an exciting experience both for the students, who begin to realize that it is possible to have a career in Art, and for the Teacher/Artists, who enjoy remembering the excitement of their own youth and forces that led them to their careers. This program, which achieved national acclaim for the school, continues to this day.

Her artistic achievements include numerous portraits including the official portrait of Janet Reno, the Attorney General of the United States, which hangs in the US Department of Justice, and a series of bronze statues commemorating the service of the WASP during World War II, including one, The WASP Trainee, dedicated in 1997 on the Honor Court at US Air Force Academy in Colorado Springs, Colorado. Three other castings of this same statue are located in memorials or museum displays around the country: the National WASP Museum in Sweetwater, Texas, The College Park Aviation Museum, located on the "Oldest Airport in the World" in College Park, Maryland, and The High Ground a veteran's memorial located in Neillsville, Wisconsin. Her biography and art is detailed and presented in a coffee-table book by aviation and art biographer Ann Cooper, How High She Flies 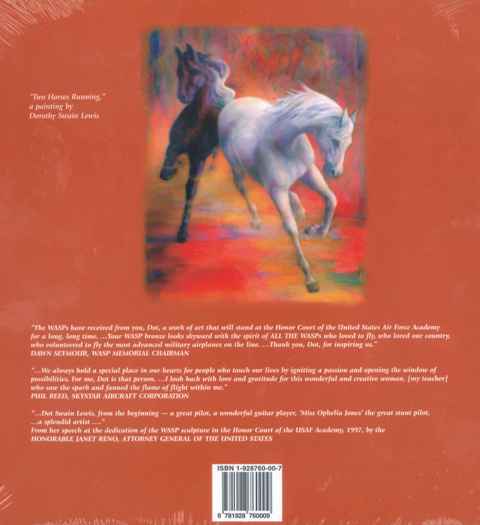 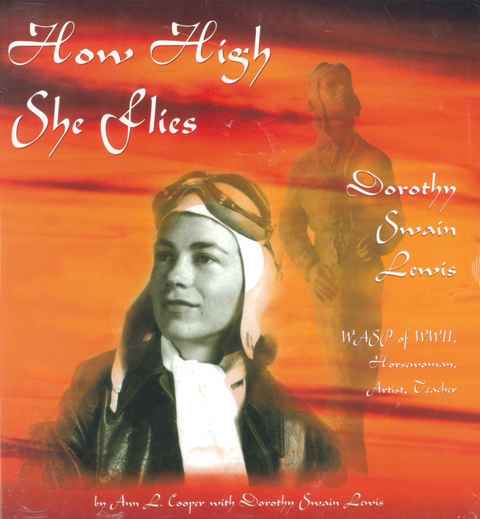 In 2010, with approximately 290 living and attending WASP, and representatives of the families of the 1,074 women who served as WASP and the 38 who died in service, she received the Congressional Gold Medal, the nation's highest civilian award, in a special ceremony in Washington DC, as a member of the WASP in commemoration of their ground-breaking service and achievements in World War II. In addition she has received numerous other awards, including RMCW Distinguished Alumnae Award, Women in Aviation International's Pioneers of Aviation, and a special Red Cross Award, of which she was especially proud, signed by FDR, for, as a camp counselor, resuscitating and saving the life of a young girl struck by lightning many years ago.

Dorothy "Dot" Swain Lewis passed away on September 9, 2013 at the mountain home she built in Fern Valley, Idyllwild, Califonia, twenty one days before her 98th birthday. She is survived by her sister, Betty Turbyfill of Asheville, North Carolina, as well as her only son, Albert Z Lewis Jr. of Arlington, Virginia, grandchildren Yani and Kieren Johanson, and Jennifer Budde, and many cousins, nieces, nephews and their children, located from North Carolina to Alaska to New Zealand. 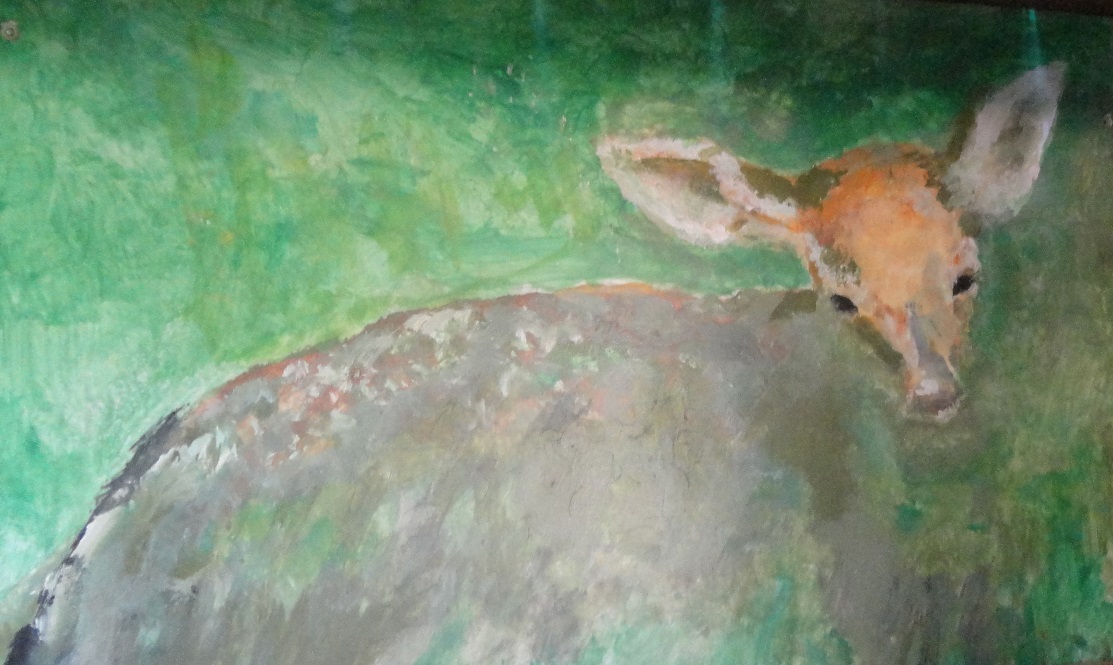 Her application for burial at Arlington National Cemetery (Special Exception), was denied by the Secretary of the Army for various policy reasons, though her son has asked for reconsideration of that application in light of the recent legislation re-opening Arlington National Cemetery to the WASP. (Request) Also see Facebook and ANC Rights Page on Fifinella.com. Since her application was again denied, her interment may be multiple and non-official, at various appropriate locations, in keeping with her non-traditional, happy, ground-breaking spirit. Locations are expected to include Arizona, Texas, Wisconsin, New York City, North Carolina, California as well as Arlington.


Back to Main Page