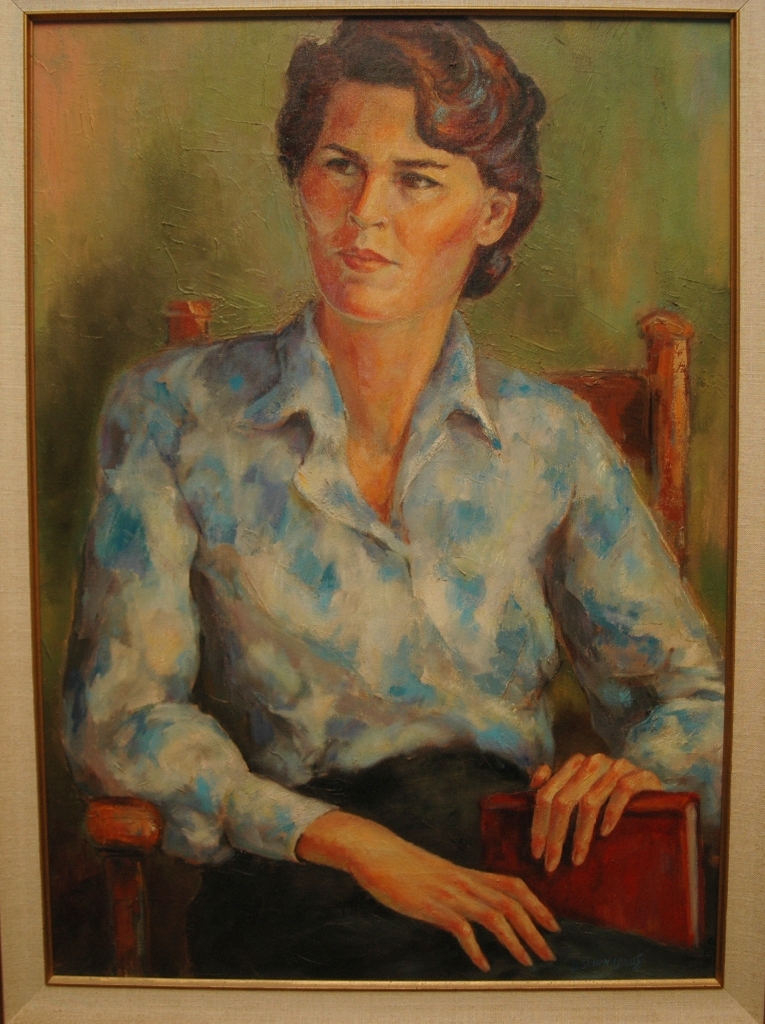 Winnie grew up in Florida. Joined the WASP, moved back to Florida after cancellation of the WASP program, was a friend of Dot's and the other WASP who lived in the "Wasp Nest" in Miami. She wrote the first book on the WASP - WE WERE WASPS and persuaded Dot to move down to Miami to work on it. Winnie's niece, Janet Reno, "dibbsed" Dot (the other Reno kids each had a favorite: Kaddy, Caro, others).

Winnie traveled to Europe which provided Dot with an opportunity to memorialize that occasion with a cartoon. Winnie provided many opportunities for Dot's artistic efforts, including a careful drawing of a bird carcass for Winnie's birthday. 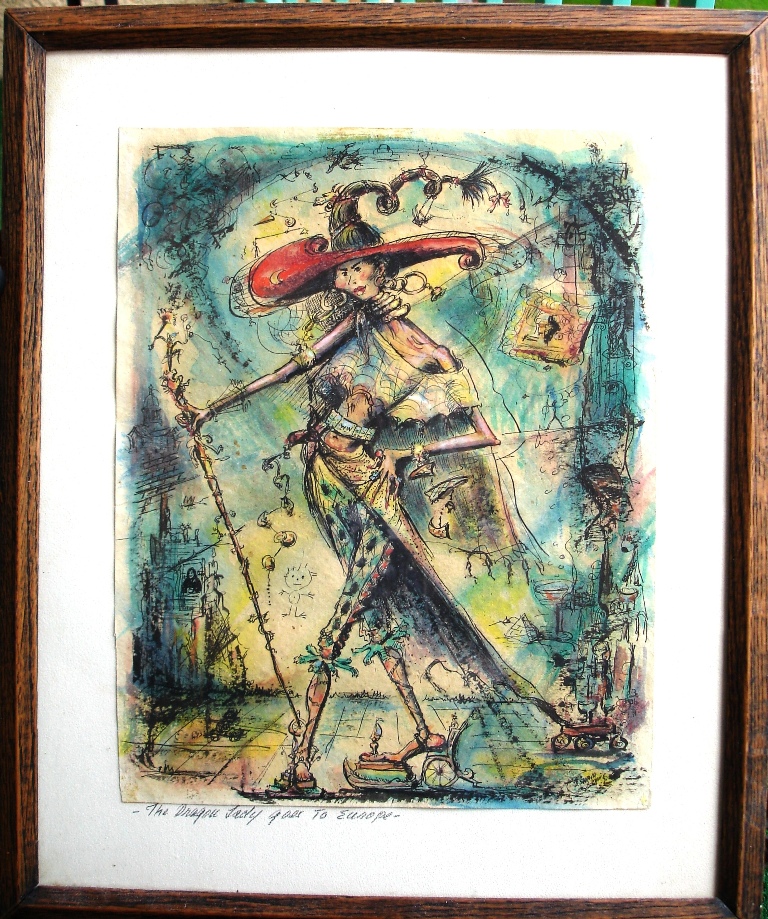 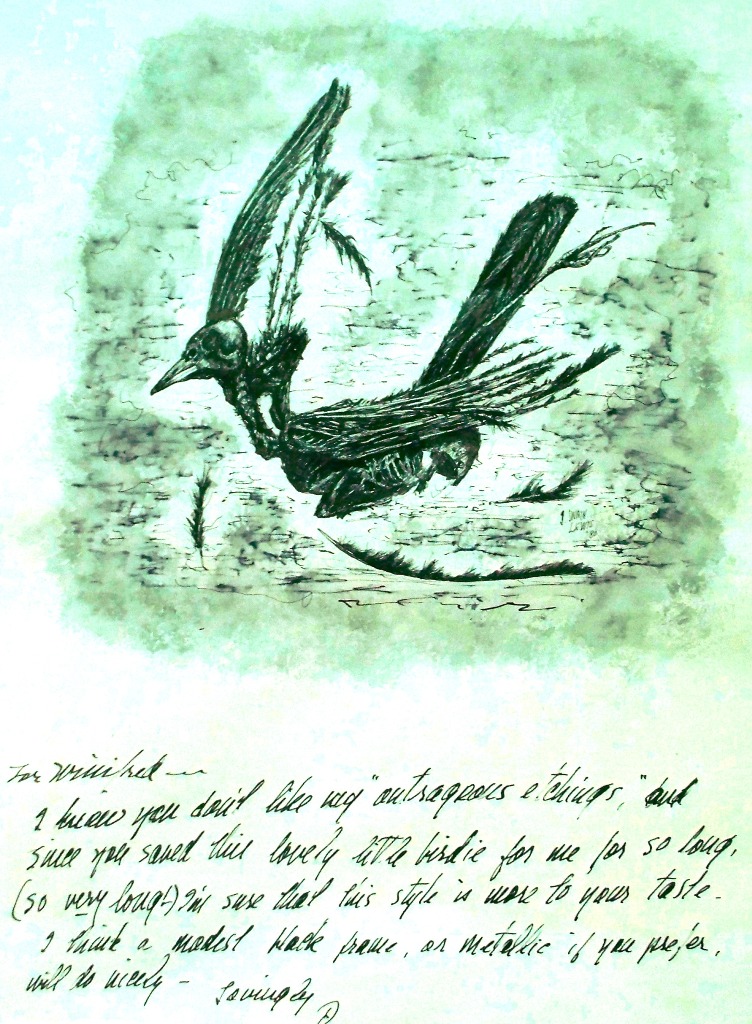 Dot and Winnie later joined up out in Palm Springs and Idyllwild, where with another ex-WASP Mary Nelson, they moved up to Idyllwild, and Winnie taught at the Idyllwild elementary school. After working in real estate for some years, she moved down to San Marcos California where she taught until her retirement. After retirement, and the death of her friend and housemate Jill Campion, a woman who had been associated with the British Flying Service during WWII, Win moved back up to Idyllwild where she paid for the construction of an addition to Dot's home and lived with Dot for almost 20 years before moving down to the Village in Hemet where she died in August of 2009.

Win was a favorite subject of many cartoons and several paintings.